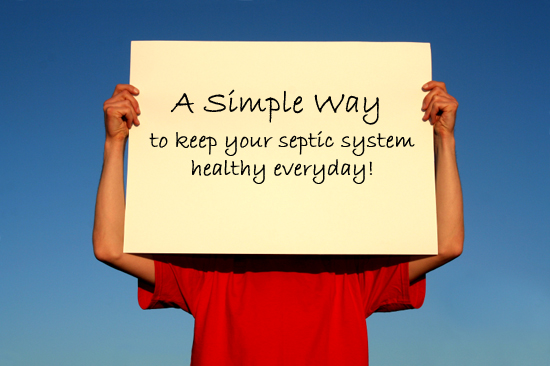 was invented by two friends who wanted to build a better mousetrap: Steve Boyd, a scientist, and Jack Okonski, an engineer. They wanted a simple, green product that would work better than anything on the market for homes and businesses with septic systems. After Steve had spent 25 years researching and developing successful 'active bacteria cultures' that keep small ponds and aquariums clean and clear, they said, 'Aha! The same method is used in large sewage treatment plants, so let's find a way to make it work in smaller settings.' And they did. An engineer and a scientist. You gotta love them. And we do!

"We are changing the world, one septic system at a time."